The Netflix synopsis for this Brazilian films reads as follow. “After 6-year-old Clarinha is kidnapped from school, parents Sylvia and Bernardo frantically look to the police for help in rescuing their daughter.” While not strictly inaccurate, this is a bit like describing Psycho as a film about a woman stealing from her job. It’s more the starting point for what follows: neither Sylvia (Nascimento) nor Bernardo (Cortaz) are the focus of the film, and it’s certainly not the police procedural I was expecting. Indeed, the crime is relatively quickly solved, albeit at an embarrassing cost for Bernardo. For the perpetrator is his young, recently ex-mistress, Rosa (Leal). 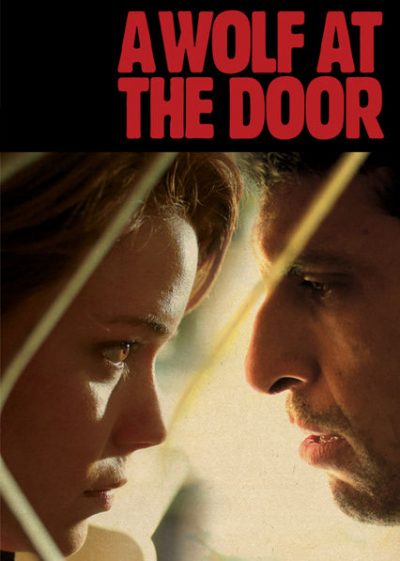 Case closed, daughter returned, all done and dusted. Not so fast. For we have to get to the reason for the abduction. which is both very specific, and directly related to the reason for the end of their relationship. In flashback, we get various installments, beginning with how it all began. This then develops into Rosa’s increasingly stalkerish phase, after she discovers her lover’s marital status. It involves “bumping into” Sylvia and befriending her – much to Bernardo’s understandable horror, considering he was just after a little tumble. Things continue to disintegrate, Rosa heading into bunny-boiler territory as Bernardo pulls the plug, only for Rosa to reveal her ace in the hole. But it doesn’t have the intended effect.

It’s a staggering character arc for Rosa. As viewers, we went from neutral, to liking her, to being disturbed by her, to feeling extremely sorry for her, to a final state that was all of the above and then some, once everything was said and done. You may or may not agree with the reasons for her kidnapping of Clarinha; you certainly understand them. If I’m being a little vague, it’s because the apocalyptic wallop when you suddenly are able to put 2+2 together, and make “Oh god, no,” is a significant part of the movie’s payload, and best not spoiled.

If probably necessary, the structure is somewhat clumsy. Is Rosa explaining things to the police? It would initially appear so – until the final lines state otherwise. A somewhat more linear style could have been less of a distraction from the story and characters, though perhaps its a necessity to stop viewers from figuring it out. It’s an onion of a movie, with the initially happy-seeming marriage of Bernardo and Sylvia gradually having its layers peeled away, to reveal an empty, largely loveless core; they’re clearly staying together, only for the sake of Clarinha. Similarly, achieving Rosa’s truth requires equal probing: she first denies involvement entirely, then claims to have been acting on behalf of another woman.

It’s this ever-shifting ground that’s largely responsible for the shifting sentiments. While you can argue such deliberate obfuscation is something of a con, it’s a deception with which I’m willing to collaborate, when the final payoff is a dagger to the psyche, which Coimbra wields to solid effect.