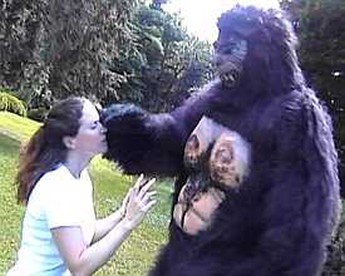 We do have to say, we enjoyed this one – albeit for almost entirely the wrong reasons, which would get us thrown out of any film society in the world. Rubber severed limbs; copious amounts of CGI gore and explosions; a nonsensical plot; nonsensical dialogue, culminating in the immortal line, “This is no ordinary sasquatch”; the director’s family apparently being involved in every aspect of the film (let’s face it, the name “Wascavage” is unusual enough to merit notice); and a monster which looks like it was made out of a gorilla suit rescued from a costume-store dumpster. This is the kind of film which appears to have been created purely for the purpose of generating sarcastic comments from the viewer, and in that regard, it performs admirably. 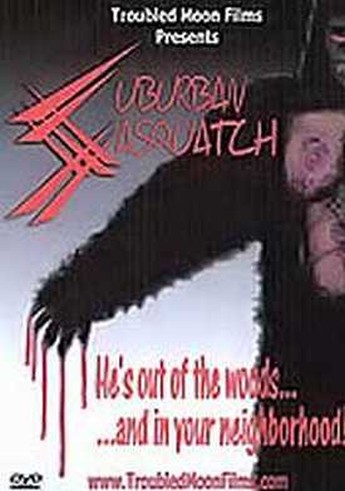 The story, such as it is, has reporter Rick (Ushler) teaming up with Native American shaman-huntress-whatever Talla (Sanchez, easily the best actor in the film), to track down the beast, which seems to have migrated from Oregon to suburban Pennsylvania in pursuit of the local sherriff. It also kidnaps and ties up local women, though this angle is, curiously for a B-movie, never fully exploited. Talla does, however, have a natty sense of style – think Old Navy Indian – and lives in the forest, though her tent is less teepee and more Carry on Camping. There’s one great scene where the Bigfoot tears apart a group of hunters, which is insanely gory; however, it’s largely at odds with the rest of the film. When your budgetary limitations and premise mean it’s impossible for viewers to take it seriously, you should just go with the flow, like Peter Jackson did in Bad Taste. When it does, this film is a joy to behold, and it’s a shame that route is not taken much more often.