In the early going, this was on particularly thin ice, with some especially shitty pseudo-snuff sequences, apparently filmed in near-darkness, to the point any potential impact was entirely lost. I seriously considered hitting the off switch, and not bothering. That this review is appearing, tells you I chose not to. That the grade above is halfway decent, is as much a surprise to me. The leader of this video nasty producing collection is someone known only as the Chechen (R. Sciarabba), who struggles with the aid of his lieutenant, Christ (Bonini) to manage the largely incompetent henchmen. They are likely to kill the intended victim in a fit of anger, before their death can even be recorded. You just can’t get the minions these days, can you? 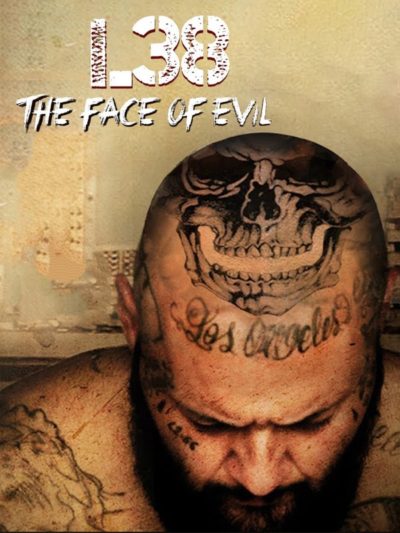 Chechen is in deep financial trouble due to his gambling habit, and gets a lucrative offer – 500,000 Euros per film – from a mysterious, very rich businessman Grey (F. Sciarabba), which could solve all his problems. The issue is, Grey wants kiddie snuff, something the gang have always refused to make. Knowing, in particular, Christ’s aversion to this kind of thing, Chechen starts to put together an alternative group who have no such moral qualms. Unfortunately, word about the side project leaks out, and when Christ finds out about it, he is not very happy, to put it mildly. As you can imagine, someone whose day job is making snuff films, isn’t exactly convinced of the value of human life, especially those who have betrayed his… ah, “novel” moral code.

There isn’t a great deal to the second half except for Christ taking out everyone involved in the youth-based project. Since he takes part in bare-knuckle fights for fun, he certainly has the necessary skills. Yet it is somewhat interesting to find yourself rooting for a multiple murderer, simply because he is the marginally better option. I will say, with a slew of facial tattoos, Bonini looks the part; so does R. Sciarabba, who resembles a degenerate version of Alice Cooper, and F. Sciarabba as the pimp who supplies the gang’s victims, and has a unique method of corpse disposal. Everyone here is quite convincing as the scum of the earth, and the hand-held camerawork gives a neo-documentary sensation, which helps enhance the sleazy atmosphere, and make the rough edges less obvious.

Even at seventy-one minutes, there really isn’t enough here to sustain the running time fully, and any questions of morality are all but hand-waved await in a single dismissive sentence from Christ: “I kill junkies. Scum. Girls who leave their sons in the trash.” [Incidentally, Christ isn’t his real name – a pity, perhaps – just a nickname given to him after he came back from the dead.] I expected more after it opens with a quote from Ivan Karamazov: “If there is no God, everything is allowed.” A deeper exploration of this philosophy would be merited, perhaps combined with a Man Bites Dog approach, taking the mock-doc approach to its logical conclusion. Not great, therefore; yet considering how it started, it could have been considerably worse.