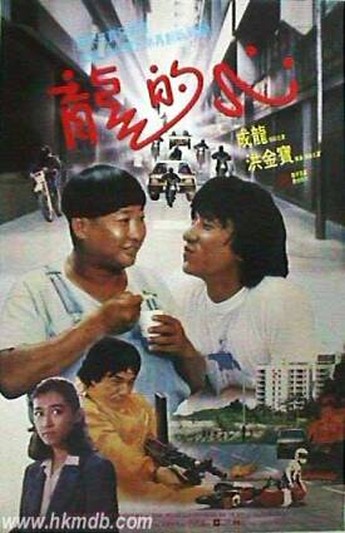 Also known as The First Mission, this Chan film is remarkable for how un-Jackieish it is – until the last 15 minutes, all you have is one lacklustre car-chase. Instead, this is an earnest drama which has JC as a cop (and wanna-be merchant seaman), whose life is hamstrung by his retarded brother, played by Hung. While Samo can handle serious themes well, as in Pedicab Driver, here, the main ploy for audience empathy is simply having other people treat his character badly. And Jackie is well out of his depth: his strengths are in comedy/action, not social realism – any chance he might have had is drowned by the traditional sucky dubbing (in particular, check out JC’s girlfriend who. Pauses awkwardly in the. Middle of sentences). In a more action-packed movie, this wouldn’t matter, but it sinks drama below the waterline, though the tape is available in a subtitled + widescreen version too. That would help, but on the whole, this is a majorly flawed item.