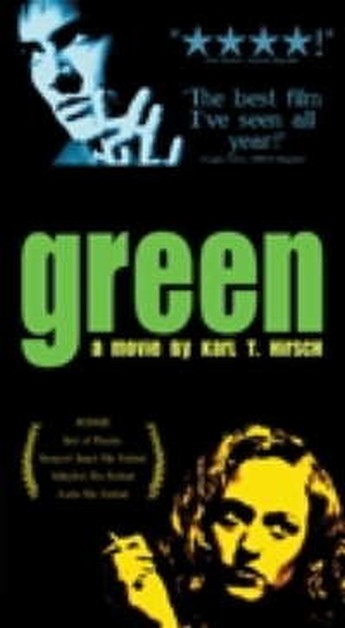 I confess to a few qualms about this, when the film festival program described it as “driving aimlessly round the endless suburban streets of Phoenix, high on homemade hallucinogens”. After a first quarter where this proved a disturbingly accurate summary, this fortunately proved to be just the spring-board from which it leaps off, because the drugs convert their four consumers into everything from a stop-animated metal-boy to Spalding Grey. Shot over three years – my mind boggles at the continuity problems – this perhaps explains why it feels more like an anthology, with the different sections having little or no connection.

The majority of them are perfectly capable of standing on their own, however, although the end of the last seemed almost like a sop to the “Just Say No” brigade. This is especially true, after the fabulous psychedelic animation which is worth the price of admission alone. It gains some added resonance from being set in the city where I now live, yet there’s the distinct ring of urban truth about much of what is said…especially for those who possess B.A’s in Philosophy.