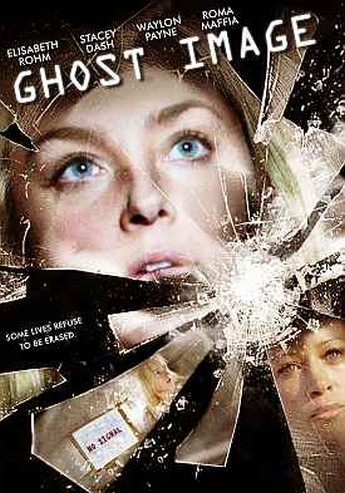 A lame rip-off of The Ring, in which a haunted videotape causes havoc with the lives of those around it. You might be forgiven for thinking that’s what you’re getting here, but this is actually a good deal better than most American attempts at the ghost story – even those covering similar territory with much bigger stars and budgets, such as White Noise. Jennifer (Rohm) loses her documentary partner Wade (Payne) in a car-crash, then finds herself getting messages from him through the medium of their videotape library. Is she losing her grip on sanity, trigger by the fact that her family was wiped out in a road-accident when she was young, an accident for which Jennifer feels responsible. And, worse still, since the police quickly find out the brakes on the car he was driving were tampered with, was she perhaps responsible for his death? If not, who was? And is there a tie to the political shenanigans accidentally recorded by Wade, shortly before his crash?

The film grabs your attention from the start, with an opening scene of Jennifer being hurled around her apartment, by persons or forces unknown, and we enjoyed the little subtleties Snyder brings to proceedings. Jennifer is, at first, understandably freaked-out by the messages, yet eventually they become part of her life. There’s also a beautiful scene where Detective Amos (Maffia) is interrogating Wade’s friends, digging into their collective past for motives where the Q+A of half-a-dozen different suspects is edited into a seamless whole. Given the subject matter, there are inevitably some questions about the internal logic here [as well as a video camera that’s a little too conveniently placed!], while the film misses an opportunity right at the end for a moment that would have tied everything up beautifully, even if Jennifer and Wade don’t have the on-screen chemistry you’d expect from their relationship. However, with decent performances, a thoughtful script that doesn’t go beyond the makers’ means, and a well-crafted spooky atmosphere, this was certainly much better than we expected.