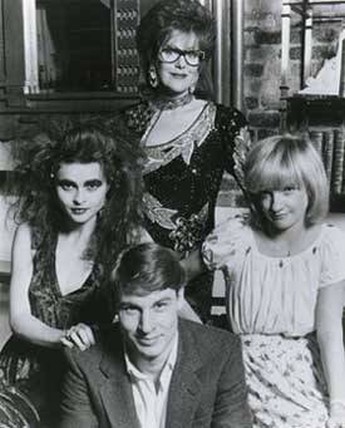 [4] Another very British film, with ‘class’ written through it like a stick of rock. Birdsall plays a 32-year old, virgin hair-dresser who gets entangled with three totally different women. Bonham-Carter shows again why she’s about the best actress around, as the anorexic daughter of a millionaire seat-belt manafacturer, played by Gielgud – he’s about the only one who out-acts her, though all the cast are excellent (with the exception of Lynn Redgrave as the Older Woman, who’s oddly out of synch). A lot of needle-sharp observations on the British class system, love, art and life in general more than balance a schmaltzy ending, leaving this one I enjoyed.