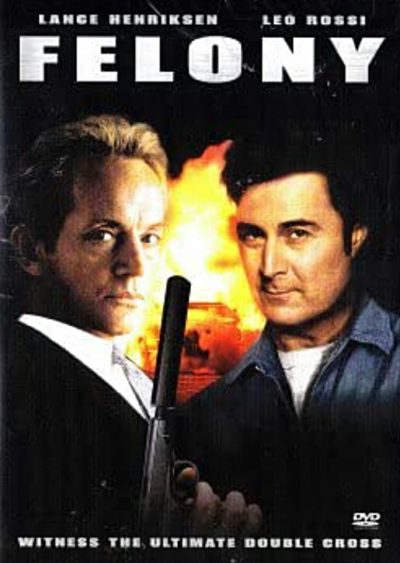 In addition to the above, there is David Warner, Lance Henriksen and Joe Don Baker: truly a cult cast to die for, in this thriller where Combs is a cameraman who films Warner’s gang killing a SWAT team. As a result, everyone wants the video. Though double-crosses abound in this standard fare, the pedestrian action and plot are saved by the aforementioned actors who show why they are in the Hall of Fame: Joe Don Baker just sneaks the honours, as a CIA agent — or is he? Whoever was casting this deserves far more credit than the director.