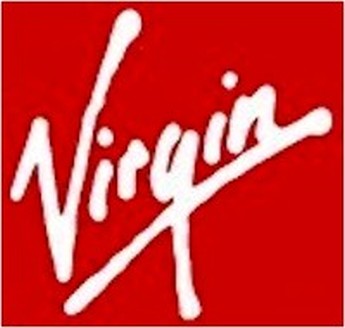 Somewhere in here, there is an intelligent movie, trying to get out. That much is apparent from neat ideas such as Dracula being one and the same as Judas Iscariot, and underplayed updates of vampire lore: at one point, he says “I never drink…coffee”. However, these are lost in a mist of bad teen acting, way too many episodes of Angel and Anne Rice novels (New Orleans has truly been done to death as a location), and the most hideous and excessive product placement I have ever seen in a movie. [see right for a clue]

Okay, it might seem an appropriate company for a vampire film, but this went beyond the (deathly) pale, to the stage where any drinking game involving their logo would lead to a hospital visit before half-way. The plot is largely recycled Hammer, with a bunch of thieves making off with Dracula’s coffin, who then goes after Van Helsing’s daughter – a startlingly wooden performance by Justine Waddell. Jeri Ryan turns up for no apparent reason, visual effects are nicked from Bram Stoker’s Dracula, and Wes Craven whores his name out once again. Never mind “Presents”, “Wes Craven Apologises For” would be more like it. Best line: “Never, ever fuck with an antiques dealer!”