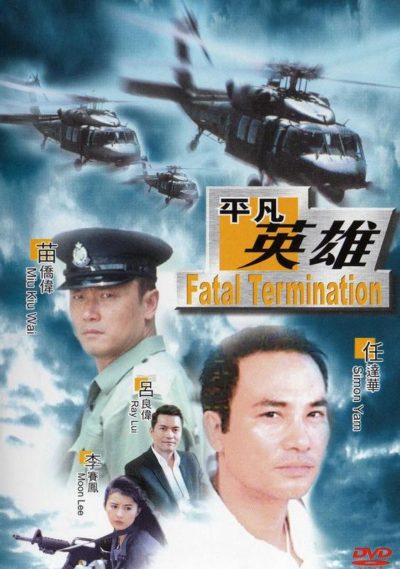 While any Moon Lee film is a viable candidate for inclusion, here she is upstaged, by one of the youngest action actresses ever, who is only about four years old. It’s a shining example of how a single scene can lift an otherwise commonplace movie: in this case, Moon clinging to the bonnet of the bad guys’ car, while it careers at high velocity through the street. The clincher, however, is that an evil scoundrel is dangling her character’s wee daughter out of the window by the hair, like an unusual pennant, and the tiny terror is entirely convincing. Though surely they wouldn’t really hang a toddler out of a speeding car…would they?

Regardless of such brief moral qualms, this is a perfect example of the “only in a Hong Kong movie” moment. Without wishing to give everything away, suffice it to say that Moon need not worry too much about future school expenses – and for that reason, and not just because it contains corrupt, slimy Customs officers, this one holds a special place in our heart.