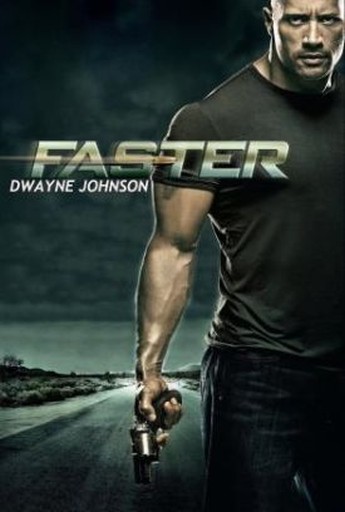 This certainly hits the ground running, with Driver (that’s the only name he ever gets – Johnson) getting out of prison, and heading straight for a telemarketing company, where he guns down one of the employees. Driver was left for dead after getting double-crossed following a bank robbery, with another gang ambushing him, killing his brother and taking the proceeds. After doing his time, Driver is now out, and is tracking down, one by one, the members of the rival gang. Tracking him is a cop with a drug habit (Thornton) and his partner (Gugino), as well as an assassin (Cohen), whose day job is as an industrial tycoon, but who finds this so boring, he moonlights as a killer for hire. He has been hired by the mysterious man behind the gang, who wants to make sure that Driver is taken out before being able to complete his self-appointed mission of revenge.

Unfortunately, the longer this goes on, the more things fall apart. For instance, we’re supposed to believe that no-one recognizes the mogul, even as he has running gun-battles with Driver. It’s a bit like expecting Bill Gates to remain anonymous while carrying out mob hits, and the way the bad guys seem astonished by Driver’s return and action also stretched credulity. You should certainly be able to work out exactly where this going, long before anyone on screen does. Meanwhile, the attempts to provide Driver with expanded depth of character founder, largely because of Johnson’s lack of dramatic talent. He’s perfectly fine in terms of physical presence, filling the screen when in motion: however, check out his reaction when his other half explains what happened to the kid with which she was pregnant when he went to jail. I’ve seen ringposts display more emotion. Whoever was the second-unit director handling the action deserves credit for their efforts; everyone else involved, not so much.