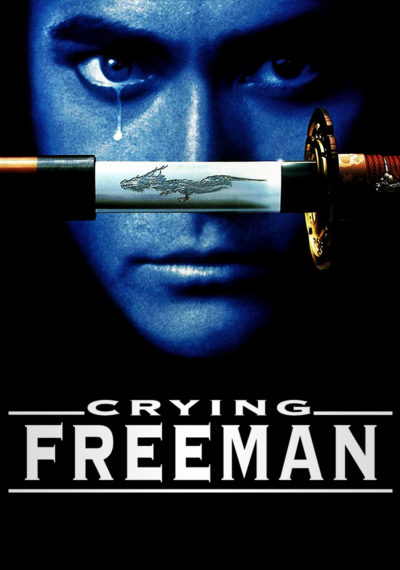 This adaptation of the manga and anime is a faithful recreation, which fails to ultimately engage despite some well-handled set pieces. Mark Dacascos is Freeman, an assassin who falls in love with a girl he’s supposed to kill, amidst a web of betrayal and death. Y’know, the usual. The performances are pretty decent, though the director has an unnerving fondness for the hero’s bottom. It’s problem is one of pacing, the first half crawls past and it takes ages for the hero and heroine to get together. When they finally do, sparks fly, and both Freeman’s first hit and the final battle provide memorable moments, albeit too late. As straight-to-video fodder, better than average; as a cinema release, I’m less sure of its merits.