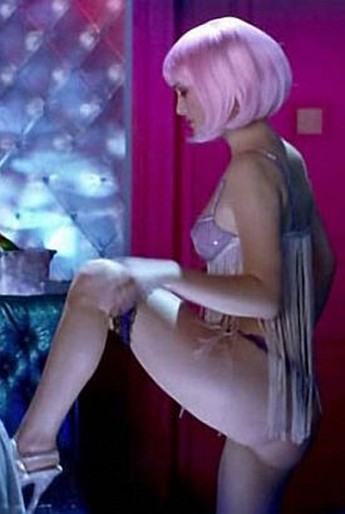 This is one of those films it’s almost impossible to like, but is deserving of much respect. It’s centred on four people: two British men, Dan (Law) and Larry (Owen), writer and dermatologist respectively; and two American women, Alice (Portman) and Anna (Roberts), stripper and photographer, depicting the intertwining rise and fall of their relationships over a period of four years. They are each their own characters, filled to the brim with flaws and neuroses, unable to commit fully to each other, unsure what they want or how to find happiness, and often deceiving their partner at that moment, through fear or for their own selfish ends. The core theme seems to be whether that truth is truly necessary for a relationship to survive. While it may be a necessary ingredient (no relationship can be entirely deceitful), as we see here, it doesn’t always have a positive effect, driving people apart as often as it brings them, to borrow the title of the play, closer.

There’s a relentless streak of cynicism going through this that is depressing and quite wearing, as you watch these characters behave unpleasantly to each other. No denying the impressive performances on view. There’s not much left in the lockers by anyone, but Owen and Portman in particular, most notably when Larry tracks down Alice to the club where she works (picture on the right – Anakin Skywalker does not approve…), and throws money at her, demanding all the time that she tell him the truth – but even when she complies, he still doesn’t believe her. With all the drama from four years compressed into an intense 104 minutes, it feels somewhat like a soap-opera on crack, which is a bit of a mixed blessing. It’s definitely not the kind of film I would want ever to watch again, yet I could hardly take my eyes off proceedings as they unfolded, simply on a “What now?” level. It offers a glimpse into the heart of darkness, and probably the only thing worse than knowing any of these people, would be being one of them.