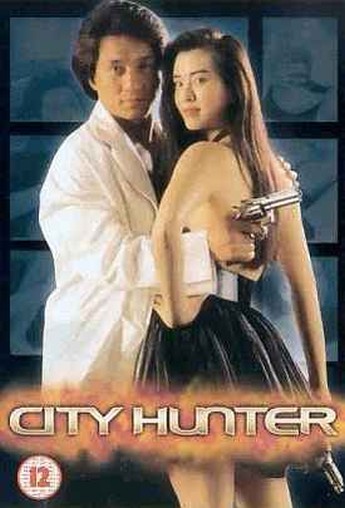 I’ve read Jackie Chan believes this is his worst movie. Having seen The Medallion, I can confidently state he’s wrong. While not his usual fare, admittedly, and playing fast and loose with the manga source which inspired it, this remains unabashed entertainment – and, for once, Chan’s acting style (if that’s not too strong a word) fits the comic-book sensibility. Wong Jing throws everything but the kitchen sink at this; it’d be a stretch to say it all works, especially early on, but once the action starts, this is fab. The final battle against seafaring bandit McDonald (Norton) is perhaps among the top five one-on-one fights in Chan’s filmography, though perhaps more memorable – and opinion divides as whether this is in a good way or not – is the Streetfighter II sequence where he and Gary Daniels turn into the likes of, er, Chun-Li. This is all because the various characters end up on a liner, hijacked for robbery purposes by McDonald and his crew.

On board, in addition to renowned private-eye Ryo Saeba (Chan) and the teenage girl he’s seeking (Kumiko Gotoh), are a host of other characters: his partner Kaori (Wong), a detective with lots of guns (Yau) and a God of Gamblers style card-shark (Leon Lai-Ming). Like I said, everything but the sink, and certainly not a dull moment, though between AIDS jokes, falling trousers and women being toppled over by their breasts, do not expect Noel Coward. Then there’s the song-and-dance routine featuring a pair of Hong Kong’s DJ’s, which either brings the film to a grinding halt, or showcases the “anything can happen, any time” approach which governs the film. Undeniably, totally mad, and I can see why some people – apparently Chan among them – hate this with passion. I am not one of them, however, and find this a pleasing mix of daft comedy and athletic grace.