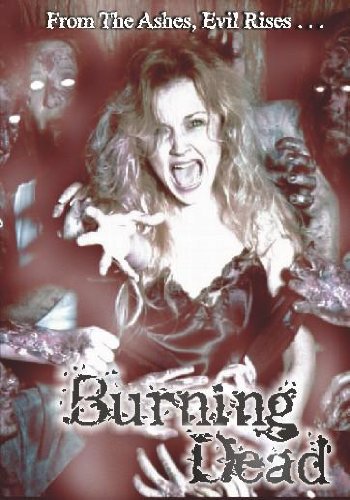 I want to give this an A+, but that would only be relative to the other films in the Depraved Degenerats box-set from which it came. However, it was a joy to have a film that was a) not apparently shot down a coal-mine, b) audible, and c) had some thought put into it, since the rest of the set managed no more than one out of those three, and that only sporadically at the best of times. Okay, this is not exactly classic cinema, but a drowning man will clutch at any straw, and after the bulk of this collection, I’ll settle for any movie that does not have the same effect as a handful of Vicodin, washed down with half a bottle of Jack Daniels. Even when said film is so obscure it did not appear in the IMDB at the time, and this appears to be the first review ever written. Guess I’d better be a bit more specific then, eh?

Jim (Ashby) returns to the town where he grew up, and is reunited with cousin Ben (Canada) and his wife Joan (Curtis-Ament) and former childhood sweetheart Shelly (Pain). However, the town was devastated by a disastrous fire, and Jim is still tormented by nightmares of that event, and the ghosts of those who perished. Is this just post-traumatic stress, or is there something more malevolent behind these apparitions? To the film’s credit, the answer is probably not what you expected [our guess – “He’s already dead” – was incorrect], though Ashby is probably not up to the emotional and dramatic depths required of him here. There are occasional technical gaffes, such as the opening scene, where Jim is supposedly driving his car, but his violent motions of the steering wheel makes it appear, somewhat distractingly, as if he is driving a rally slalom course. Still, on the whole, this is neither painfully incompetent nor mind-numbingly tedious, and as such, can only be welcomed.