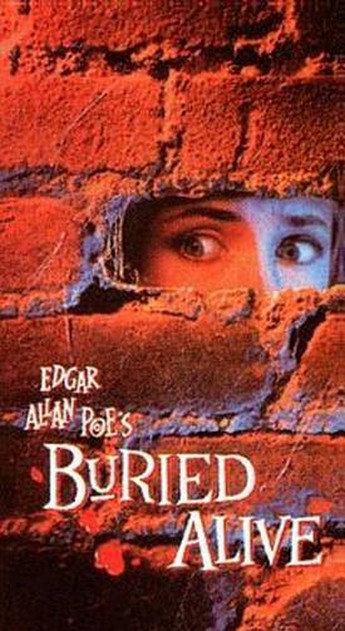 [9] Cliche ridden Edgar Allen Poe adaption – you can tell because there’s a black cat in every other frame – seems like a cross between Suspiria (lots of insects and a girls’ school) and Reform School Girls (they’re naughty bimbos). Someone is doing nasty things to the inhabitants and Pleasence wanders round saying things like “Yvonne sees reality as a warped rejection of her own super-ego” and “Who’s to say they are dead? There are many different levels of existence”. A film with all the problems of Argento movies and none of the benefits, this is a distinct disappointment from the director of Edge of Sanity – despite the first ever food-mixer scalping.