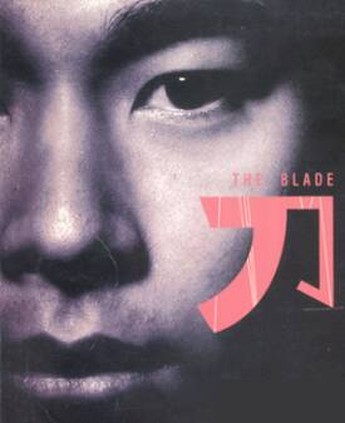 Falls somewhere between the pretentious art-house film, and martial-arts epic, being part unrequited love story, part you-killed-my-father. It starts off realistic and brutal, with animal violence and human viciousness, yet the end reverts to a typically berserk Tsui Hark fly-by-wire fight. It’s perhaps most reminiscent of classic spaghetti-western Django, which had a similarly nihilist and messy feel, taking part in a perpetual downpour, but actually remakes the classic One-Armed Swordsman. Despite awesome cinematography, none of the characters stand up to much scrutiny and the attempts at philosophy are more likely to provoke sniggers than contemplation.