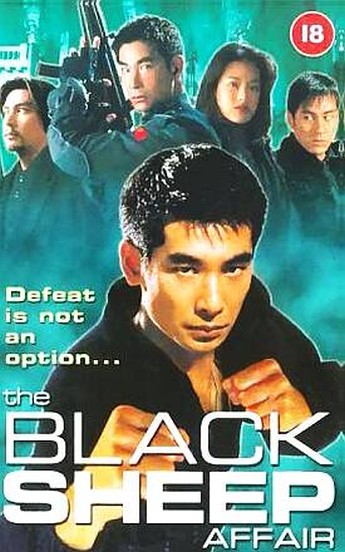 Chiu is being touted as the next Jet Li, and on the evidence of this, it’s plausible i.e. excellent martial arts skills, but questionable acting ability. This is a straightforward catch-the-terrorist film, enlivened by a nifty villain and some of the most spectacularly unsubtle agitprop I’ve ever seen. It takes place in the former Soviet republic of ‘Lavernia’ – actually Hungary, even if everyone has an American accent – and Italians, Japanese and just about everyone else bar the Chinese come in for serious stick. This facet provides plenty of unintentional laughs – otherwise, good use is made of the location, and there’s plenty of well-crafted action. Naively innocent racist fun.