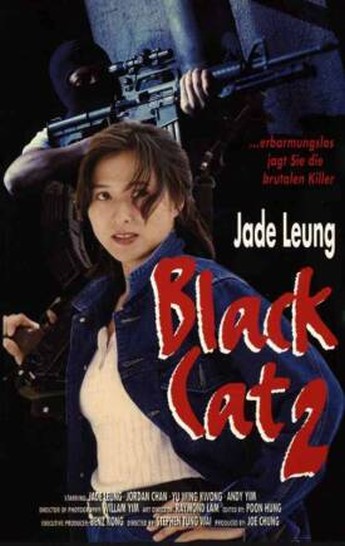 The original Black Cat was basically a shot-for-shot unofficial Nikita remake, and that was its major problem; it added nothing (tho’ it was still better than The Assassin!). The sequel does better, with Black Cat (Jade Leung) after terrorists intent on killing Russian President Yeltsin. This time, Leung is very icy – barely three words in the first hour – and leaves the emoting to her sidekick (Shou). This leaves plenty of room for slick set-pieces and this is where the film is at its best, only a dull middle section set in Moscow really fails to deliver. Otherwise, fast, furious and fun.