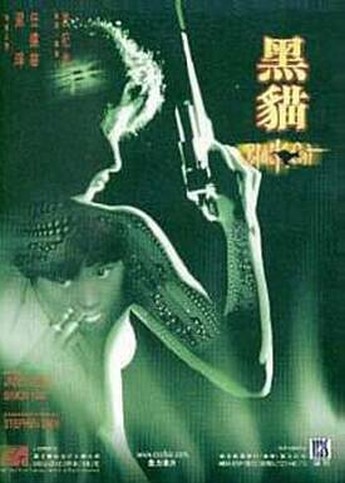 Hollywood aren’t the only one remaking Nikita, as this enjoyable but almost pointless Hong Kong film shows. It’s pointless, because Besson’s original was the nearest any Western director has come to reproducing the style and pace of the best Eastern action. Shin’s version tweaks the story in several ways – the heroine is now an innocent waitress, sent down after shooting a man in self-defence (and, admittedly, blowing away a cop as a nervous after-reaction), and her final hit is on the man she loves, but these have little impact on the feel of the film. One interesting idea is using an implanted chip to control the heroine but, save for one beautiful scene on an aircraft, it’s also sadly wasted. However, the set-pieces are easily up to the level of the original and had it not all been done already, it would have been heartily recommended.