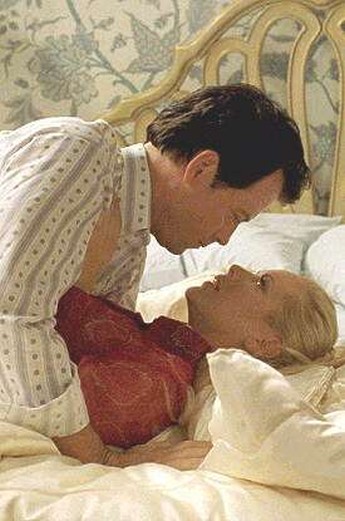 The rise and fall of Hogan’s Heroes star Bob Crane has some local resonance: the tragic final act took place beside where Chris used to work, someone smashing his skull in with a tripod while he was in town to play dinner theatre. Evidence pointed to long-time associate John Carpenter – no, not that one – just too little to convict him. This film chronicles their relationship, and Crane’s obsession with chronicling his sexual exploits, using then-novel video technology.

The word “sordid” springs to mind. That’s not necessarily a bad thing. It’s just that it makes for intensely depressing viewing, when you know exactly where it’s going to end: in a blood-spattered Scottsdale apartment bedroom. Why did Crane, a happily-married man with a hit TV show, turn to the world of casual sex? What causes such wilful self-destructiveness? Schrader asks the right questions, yet with the exception of a delirious on-set dream sequence, seems unwilling to offer answers beyond the obvious – that fame has just as much potential as power for corruption.

Only being vaguely familiar with Hogan’s Heroes, I can’t comment on how accurately Kinnear captures Crane. But Dafoe delivers an amazingly creepy performance as Carpenter, that left me wanting to wash my hands afterwards. Equally startling is the parade of primitive camcorders, VCRs and so forth, which provide a history lesson in early gadgetry. They’re likely the most appealing thing in this tale.