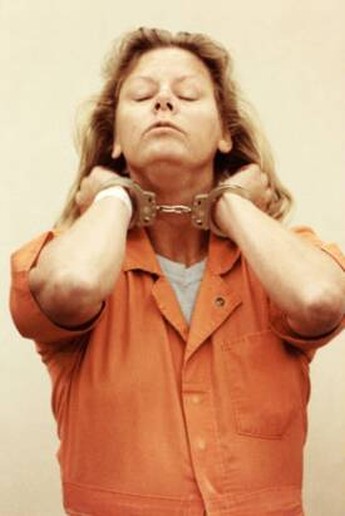 This documentary, by the man who did The Chicken Ranch and Tattooed Tears, is about the woman claimed by the media to be America’s first female serial killer, a hitch-hiking hooker who supposedly offed seven clients. Well, actually, it’s more to do with the really sick people who’re exploiting her and the situation, including her lawyer and foster mother. Movie deals, interview fees, the works, and the documentary slowly warps into something that could be very black satire.

When Wuornos herself finally appears, she’s about the sanest person we’ve seen and her ‘self-defence’ pleas seem horribly plausible – in an estimated 8,000 clients, seven psychos isn’t impossible. The film is stomach-churning, hilarious and totally gripping. A perfect documentary, and a must-see when it appears on C4.