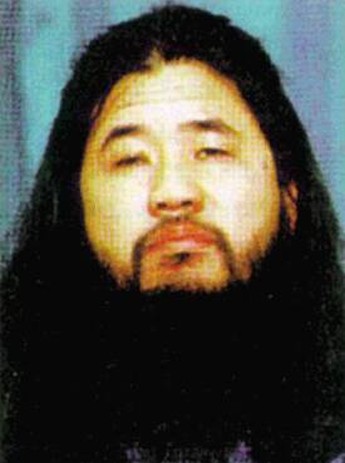 Well, I guess this’ll be #1 in the 1999 list of films — alphabetically, at least. Artistically, it won’t be quite as high, not least because its 136-minute running time contains a lot of padding, the bane of all documentaries. The subject here is Hiroshi Araki, the PR spokesman for the Japanese Aum cult, who Sarin bombed the Tokyo subway. A mere acolyte, the 28-year old found himself the media watchdog as the government cracked down, his colleagues fled the sect, and his guru stood trial for mass murder.

In the face of all this, Araki remains remarkably stoic and calm, his faith largely unshaken. It is thus more a portrait of one man, rather than Aum or their activities; you get thrown into the middle, and have to rely on what you know. Perhaps in Japan, the details are generally known, but I’d have appreciated some extra background. However, there are some great moments – if you go to Tokyo, do not upset the police! – and Mori remains neutral and well-balanced. The impression that comes across is of confused but basically good people, with the madness of their leader (right, but unseen here, bar in iconic photographs) percolating down from above. As the Millennium beckons, who knows how many more like them are out there?