By chance, I watched this the day after another film shot in Scotland, The Yird Swine, and it gave me a whole new appreciation for the latter. Swine may not have had any budget to speak of, but it had a coherent storyline, which puts it miles ahead of this. Within just a few minutes of this getting under way, it had already lost me in terms of basic plot i.e. who was doing what, and why. Though the eventual idea became clear, it was a doomed cause, as far as interest and entertainment value was concerned.

The central concept is the kidnapping of an American diplomat on a remote road in the Highlands, which goes wrong. It ends up with both sides holed up in a supposedly deserted military research facility. Of course, the key word there is “supposedly”. For there is an exposition-providing and flashback-suffering scientist present, who had been there for years, working on weaponizing animals. One of his creations is out there, prowling in the darkness, and it’s not happy. It does seem at least uncomfortable with light, but can our party get past the inevitable bickering to survive through the night? 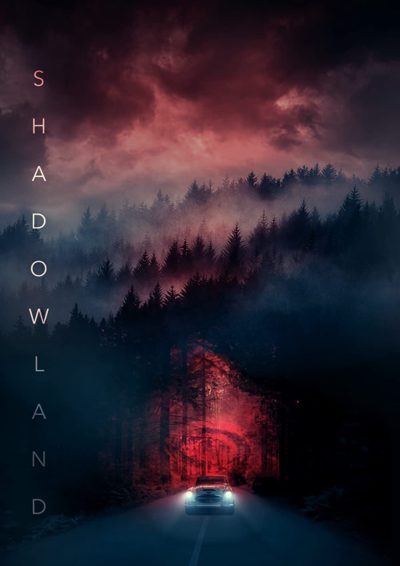 Oh, who cares? That’s really the main problem here. The efforts at characterization here are utterly unsatisfactory, where they are made at all. For example, lead bodyguard Cam (Ben – though the end credits get his name wrong, calling him Ben Keenan!) has PTSD from his time in the army. This seems entirely pointless, except as an excuse for some more flashbacky not-so-goodness. Or maybe I just missed the point, since to be honest, the film was doing an entirely inept job of holding my attention. This may also explain the apparent confusion between Scotland and Dartmoor (which is not Scotland) at the end.

Then there’s the monster itself. Swine may have had a monster that, by most standards, was crappy. But they were proud of it, and showcased the creature every chance they could get in their film’s climax. Here, I’m still not sure exactly what the protagonists were going up against. It seemed to be invisible, which I guess is one way to keep your costs down. However, if you’re trying to scare your audience, you need to give them something on which to hang their fear. You want to see this kind of rural siege terror done right, watch Dog Soldiers.

The film even seems to forget its in Scotland after the early stages, where the director clearly got the most of the drone rental. The later stages take place inside a series of nondescript buildings that could be anywhere. They, like most of the scenes, are poorly lit in what I can only assume is an ill-conceived attempt by Kay to create a feeling of suspense. As with the story, characters, direction, setting,  monster, flashbacks and, in case I haven’t been clear, the film as a whole, it simply doesn’t work.