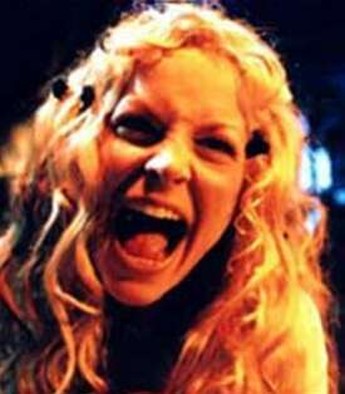 This film’s rep makes it the cinematic equivalent of the Sex Pistols: dumped by Universal and MGM before release, plus five attempts to get past the MPAA. But smacking more of Sigue Sigue Sputnik is Lion’s Gate’s refusal to let critics see it before release – and those who did were mostly unkind. The story is more than slightly Chainsaw-esque: bunch of teenagers in the country, stumble across the home of a family of lunatics. Hilarity ensues. Adding to the familiar flavour is the fact that we’re given little or no reason to care about the victims, with the monsters given much more time, care and attention. Especially early on, there is a lot of imagination on view, in a fun-house/freak-show vein, and this is when the movie is at its most interesting, with more balls than anything Wes Craven has done in several decades.

However, we are eventually reduced to one survivor, and the film seems to distill itself into an endless series of shots of her running down a corridor and/or screaming. This rapidly becomes tedious: homages are all very well, but you should bring something new to the party, and it’s not as if the characters on view have a shortage of possibilities – Karen Black’s matriarch and Sid Haig’s evil clown (with more than a hint of Beetlejuice?) have enough potential for an entire franchise. The visuals tend towards MTV, occasionally to good effect, but equally as often causing irritation. The reality behind this hype is, as usual, somewhere in the middle. Although this is no disaster movie, nor is it a suppressed horror classic. Call it an interesting waste of potential.