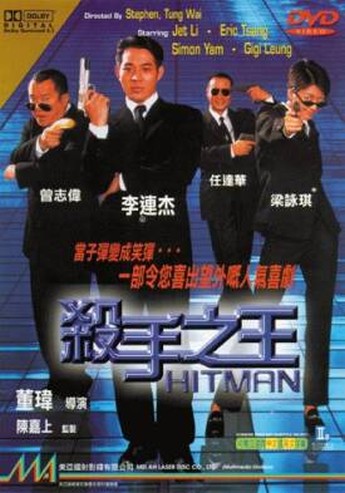 Bit of a dramatic stretch for Jet, playing a humble gangster who is just too nice to be a killer, and only wants to be one so he can buy his Mom a house. He is thus an unlikely choice for a US$100m hit, even if not everything is what it appears… This feels like a Steven Chow film, with its blend of action and humour, such as parodies of Chow Yun Fat and Jean Reno. Tsang lends both comedy and pathos as a rascally agent, and it all builds nicely up to a four-star climax. I still question Li’s acting range, but this does show that he can do the job perfectly well, providing he is given decent material with which to work.