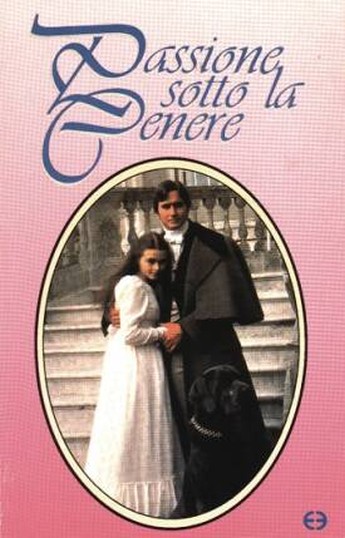 [10] Avoiding the usual TC film accompaniment of a can of Guinness, a box of choccies was considered more appropriate for this Babs Cartland inspired melodrama. Taken in the right spirit, it’s fun – a thoroughly evil villain (Fox) menacing poor orphaned heiress (and part-time gambling stake) Bonham-Carter, Gareth Hunt as a highwayman for very little reason and Diana Rigg spitting poison and chewing scenery, some time before Mother Love. Though not quite Gothic enough (it needed a “Gone, and never called me Mother!” scene) and with some stultifyingly inept performances – we won’t mention names – it wasn’t as sugary as I expected given the author and any sick feeling can be blamed on an overdose of Milk Tray. Pass the soft centres.