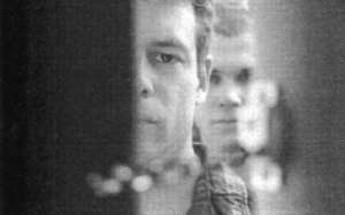 Set mostly in rural Ohio, Renee Unger’s life is thrown into turmoil when her brother-in-law, recently released from jail, moves in with her and her husband. A chain of events is set in motion which will reveal past lies and present denial, centered around the truth about what really happened one day in Cleveland, five years previously. The main problem is that the audience works it out quite some time before Renee does, so spends much of the second half waiting for her to catch up. Fortunately, Carr’s performance as the heroine is excellent, moving from distrust to compassion, eventually prepared to sacrifice everything for a virtual stranger, once she discovers where the truth lies.

It’s a difficult role, and she does an excellent job, giving the movie heart and soul – what might otherwise have been little more than a rural soap-opera ends up being several notches above. Wagner keeps things simply staged, which is sensible, allowing the actors room to operate. Carr takes full advantage; if Altmeyer and Swenson don’t quite, it’s less of a concern, since they’re the background against which Carr’s character develops, as well as being the trigger for it. Not flawless, I grant you, yet undeniably with merit.