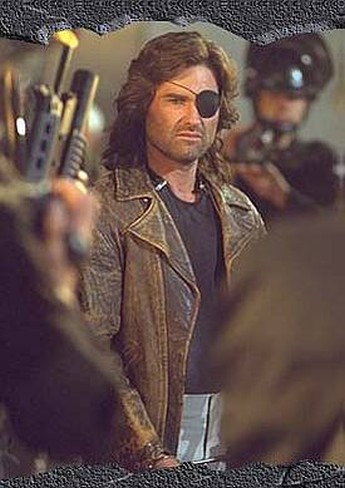 Not sure whose career needed this most; Carpenter or Russell, but it’s a somewhat cynical exercise to produce, not a sequel to one of your biggest hits, but a remake of it. Once again, Snake Plissken is blackmailed into an emergency mission for the government inside a city-turned-prison, etc, etc. Given the price, it looks dreadful, with obvious computer graphics and mattes – they’d have been better sticking to the painted cardboard boxes of the original. While it’s nice to see people like Bruce Campbell and Buscemi, they are largely wasted, and Russell seems to be sleep-walking. The overall impact is like one of those Hollywood remakes of European films: vaguely the same colour, tastes a lot less pleasant, and is largely unsatisfying if you know the original. The Thing seems a very, very long time ago.