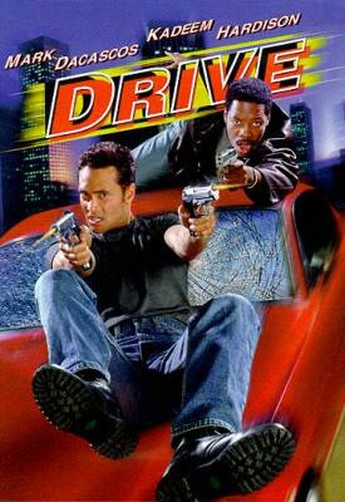 Wang directed the two live-action Guyver movies, and is in similar territory with this SF/action cross-over, though here the SF elements are limited to the bio-engine hero Dacascos has implanted in his chest, which gives him incredible physical powers, and which he is trying to deliver to the good guys – in the face of mucho opposition, naturally. The director hates the American version, which lost character development, but you can see the distributor’s point, simply because the action scenes are amazing, a superb blend of wirework and martial arts that are among the best I’ve seen in a Hollywood film. Compared to these, the rest of the film is merely okay, though Murphy is great comic relief as a nympho teenager. At only $3.7m, it’s a lovely piece of work, which deserves a better fate than to be buried without a wide release. A B-movie it may be, in my books it deserves at least…