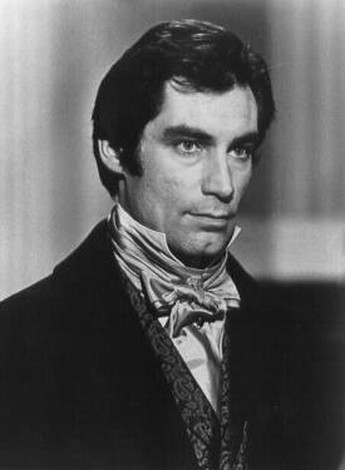 [TC 4] Based on the Dylan Thomas play, with the names and ending changed for no good reason. Full of British actors (including Sian Phillips + Twiggy as a Cockney tart – what she’s doing in Edinburgh isn’t clear!) and directed by a Hammer stalwart, this still has an American air, perhaps due to Mel Brooks being the executive producer. Fortunately, it’s not too intrusive – most of the performances are good and the sets & costumes seem appropriate. Pity it never breaks the ‘TV drama’ mould. [I should perhaps mention the plot, in case you’re unfamiliar with Dylan Thomas. It’s inspired by the body-snatching exploits of Burke and Hare in the 1820’s; they started off robbing graves to sell to the local medical school, then graduated to manufacturing their own corpses…]