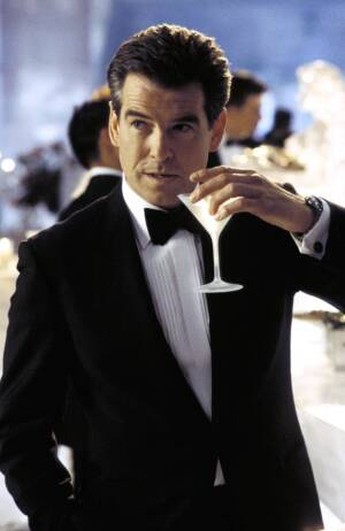 Bond movies operate on a plane unlike any other, and so deserve to be judged differently. Regular films get points for originality; 007 gets them for delivering entirely what you’d expect. So, in that spirit, let’s see how the elements of this one stack up.

As much of the above may hint, there is rather too much here recycled from earlier Bond movies – you may call it “a loving tribute”, I call it a lack of ideas. Dragging in the extreme sports stuff is really not necessary, and should be left to the lame ripoffs, whose names we shall not mention, while the mooted Jinx spin-off leaves me stone cold. But thanks largely to the unfettered freedom given Brosnan’s charisma, it’s still more entertaining than The World is not Enough, and indeed, most action pics of the year.