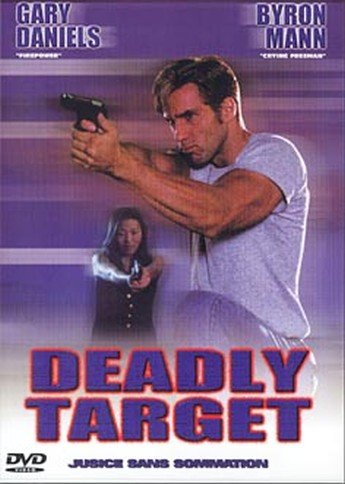 Straightforward actioner, with Daniels as a Hong Kong cop who goes to LA to collect a gangster, only for him to escape and start taking over the local underworld. Daniels can only act when he isn’t trying to, though his moves are impressive. There are odd fragments when you can glimpse flashes of wit in the script (no-one ever mentions it, but Daniels’ character is Charles Prince, and his girlfriend is called Diana…), and it occasionally teeters on the verge of lifting itself up to something worthwhile before falling back on the usual standards i.e. renegade policeman, cultural differences, and fails to handle the traditionally vexing problem: what do you do about guns in a martial-arts film with a modern setting. It passes the time acceptably, without doing much more.