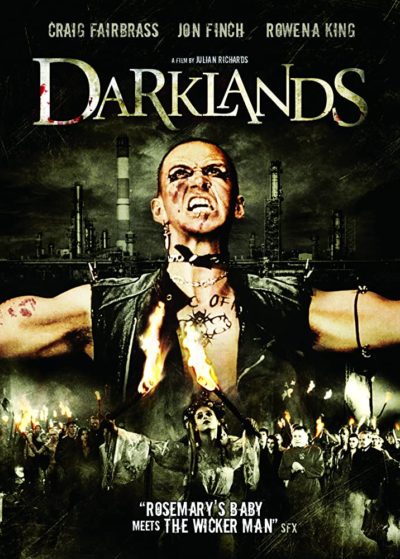 Craig Fairbrass’s three-film contract with Metrodome has churned up two of the worst British genre pictures ever: Beyond Bedlam and Proteus. This one isn’t quite as bad, but is amazingly unoriginal, being a remake of The Wicker Man set in South Wales. Fairbrass is a journalist who investigates a pagan cult and…you can guess the rest. Which is a major flaw: you know where it’s going, so there is precious little suspense, and what there is seems largely to devolve from sequences nicked from other films. This is a shame; given the half-million pound budget, it is technically fine, with good use of music to generate atmosphere. It’s just a pity the director didn’t have the courage to make something a bit less derivative.