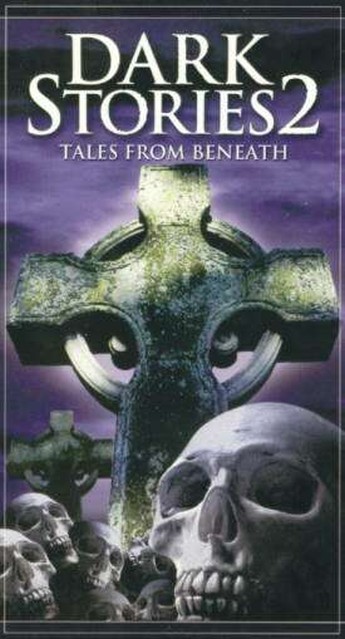 These collections gather together shorts partially funded by the New Zealand Film Commission. The results are about what you’d expect – at least, if you ignore boxes which promise horror, death and carnage, that most entries don’t actually deliver. There’s little common ground: the films vary from humourous to creepy, and their appeal is even more variable. During some, we found ourselves wondering exactly what the NZFC were on when they ponied up the cash. Must have been a long lunchtime down the pub…

The odd familiar face pops up: Timothy Balme, the hero from Braindead, is in a couple, playing as a meek driver who picks up a hitch-hiker with a serious attitude in Headlong. Fans of Xena will doubtless recognise names (I think ever Kiwi film-maker worked on the show at some point!) such as Christine Parker, who directed Lucy Lawless in Peach. Other highlights include The Warm Gun, a cautionary tale about spilling your problems to work colleagues, and Anna Reeves’ The Imploding Self, in which a man turns into an axolotl. [No, I didn’t know either: say what you like, at least it’s educational.]

Perhaps the best find is the rare, Peter Jackson-produced Valley of the Stereos. Depicting a battle between a hippie who desires peace and quiet, and a metalhead who…well, doesn’t, it alone justified the $5.99 paid for the DVD two-pack. Good job too: otherwise, the results are just too damn variable to merit repeat viewing.