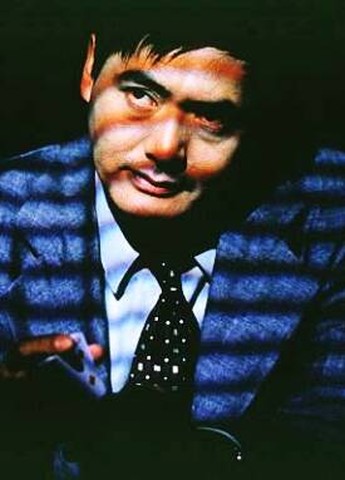 Chow’s second American film is an improvement on The Replacement Killers, at least from his point of view, as he gets to do some real acting. His role is typical Chow moral ambivalence, a cop on the take who’s good at heart, and while his English still requires a little work, his intensity needs no translation. Wahlberg plays his apparently-naive rookie partner, but this is one of those films where no-one is what they seem. Unfortunately, Wahlberg, and the rest of the cast seem less comfortable with this hero-free approach. The film’s strongest suit is a very plausible depiction of seductive corruption is, and how easily it can happen; the action elements are nowhere near as effective. It all builds to a predictably tragic climax, which has the look of John Woo’s Hong Kong films, and none of the emotional intensity – Heroic Bloodshed Lite, perhaps. For Chow, it’s another step up the ladder; not so sure it is for anyone else. Next for him is Anna and the King, opposite Jodie Foster – now, that is going to be a bit interesting…