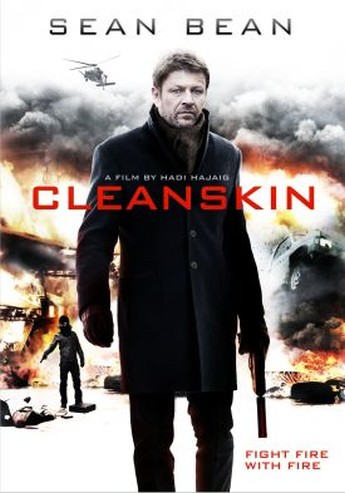 In some ways, it plays like a British version of 24 with take-no-prisoners agent Ewan (Bean) running around London under the guidance of his boss (Rampling). He’s trying to track down a cell of suicide bombers run by Ash (Galeya), a domestic terrorist of whom the authorities were previously unaware – hence the title. However, it’s probably more interested in how Ash got to that point, going in to some detail, through a series of flashbacks, about how he went from being a promising law student, through disenchantment with the West and in particular, his girlfriend (Middleton), to affiliation with a radical cleric. There’s also a grubby subplot in which some elements of the government actually want the attacks to succeed – though this angle does appear to have some flaws, and may raise more questions than it answers, such as, if that’s true, why assign a particularly relentless agent to the case?

Despite this, it manages to be both exciting and engaging, and nice to see a film that expends as much effort on providing as much motive and justification (if not more so) for the “bad guy” as the hero. This is particularly poignant at the end, where the monologue from the video Ash made before heading off on his own mission, is played over footage of Ewan, and elements of it seem equally appropriate to his character. [If there’s a real villain, it’s Amin (Silas Carson), a true psychopath who helps Ash out on one of his earler missions. Damn, that was one scary dude. Random fact: Carson provided the voice of the Ood on Doctor Who!] I’d perhaps like to have known more about Ewan’s background: there are some elements, such as a scene where he attends a colleague’s funeral, that should either have been developed further or removed entirely. However, Bean is his usual, reliable self, and gets solid support from the rest of the cast. The healthy amount of cynicism shown here, about forces on both sides which use people for their own ends, makes for a pleasant change from relentless, gung-ho patriotism.