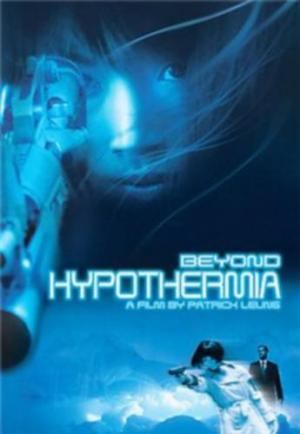 A classy little film, mixing Leon and Nikita to good effect, in a beautifully shot tale of a female assassin (Ng Sin Lin), totally numbed by her work, who finds humble noodle vendor Lau Ching Wan defrosting her heart. On the action side, she incurs the wrath of a Korean gangster, who single-mindedly starts to track her down. Told largely in subtle flashback, it benefits from good performances on both sides of the camera. As the heroine thaws, so we grow to like her, increasing the impact of the final, bloody confrontation in which she faces her destiny. The feel is very Western, with little suspension of disbelief required by the viewer, and it’s a minor gem.