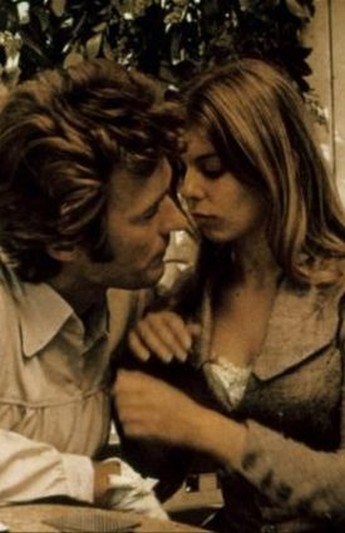 I can understand why this one tanked on release, audiences not exactly being impressed by the star of Kelly’s Heroes, snogging a 12-year old, sleazing his way through the other inhabitants of a Louisiana girls’ school, and generally behaving in a most unheroic fashion. Yankee soldier John McBierney (Eastwood) is wounded, and found by one of the pupils at the establishment in Confederate territory. The headmistress, Martha Farnsworth (Paige), takes him in, initially with the aim of handing him over to rebel forces as a prisoner of war. However, he charms his way out of that threat, initially pretending to be a Quaker who was an army medic, not an actual soldier. It’s not long before both the teachers and the taught are gravitating heavily – and more than slightly moistly – toward McBierney. However, dealing with the jealousy that’s almost inevitable in such a situation is potentially a more dangerous threat than the entire Confederate army.

Yeah, kinda redefines “Dirty Harry,” doesn’t it? It’s obviously going for a lush, Southern hot-house kinda vibe in the early stages. But forty years on, we’re just a little more sensitive about paedophilia, and too much of this comes off as creepy, rather than anything else. However, the later stages, as the tone turns darker, undeniably pack a wallop, with Eastwood showing he can handle roles that require more than an unambiguous hero (you can almost imagine McBierney turning into the geezer from Gran Torino), and Page demonstrating a depth of genteel cruelty more befitting Kathy Bates in Misery, than a school-mistress. Of course, there’s still more than a hint of male wish-fulfillment here (all girls in private school are total nymphos), but the way things turn out, it’s more a cautionary tale – and, I suspect, a parable about women’s liberation. Definitely not what you’d expect, either from Eastwood or the director of the original Invasion of the Body Snatchers.