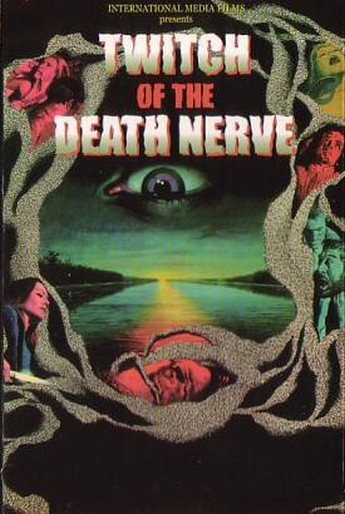 Dreadful, quite dreadful. Laughable effects, save a crunchy machete in the face, ludicrous dialogue, tedious and repetitive camerawork (Zoom! Zoom! Zoom!), a plot which piles cliche upon cliche, and an ending that must rank as among the most imbecilic in cinematic history. It deserves a certain grudging respect, because it’s one of those films where you can see how influential it has been and it may have been groundbreaking in its day, yet from a late-90’s viewpoint, it’s nearly unwatchable. About the only interesting features are how prosaic it is, without any of the supernatural elements which characterise the American slasher movie, and its incredible misanthropism – there’s not a single “nice” character. So not only don’t you care, you don’t care that you don’t care. Never mind video nasties, this is a video terrible.