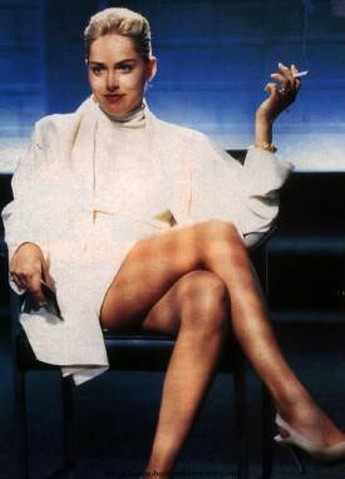 This probably marks a commercial high-water mark for just about everyone involved: neither Verhoeven, Douglas, Stone nor screenwriter Joe Eszterhas have had any projects rach the same level of popular success since. It is undeniably Stone’s movie: Catherine Trammell is the Devil, basically, and manipulates all those around her in a way that renders her the Queen Bitch of cinema in the past 25 years. Poor homicide detective Nick Curran (Douglas) doesn’t know whether he’s coming or going – and you can take that how you want – as he tries to find out whether she’s a supremely cunning psychopath or a misunderstood writer. Or, possibly, both. It ran into controversy before it ever opened, GLAAD extrapolating from characters in a movie to claim some over-broad statement about humanity – through bisexual critic Camille Paglia did a commentary on the DVD and rates it among her all-time favourites.