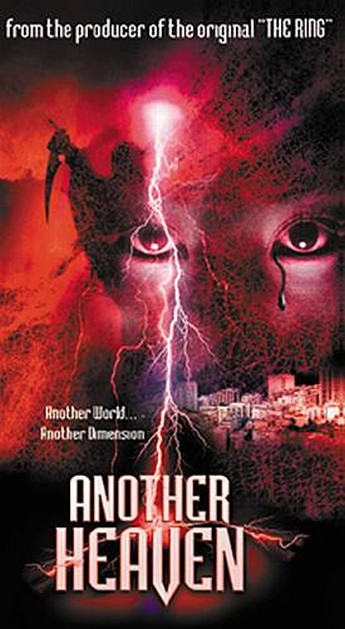 An interesting concept – that evil is tangible, and can be passed on – is lost here, lacking a convincing explanation that would make this truly engrossing. Yet the performances, especially Eguchi and Harada as cops Manabu and Tobitaka, are sound enough to keep you watching, even if there isn’t enough meat to sustain a 130-minute running time. Our duo investigate a series of grisly murders featuring brain-removal, and discover that surviving witnesses start committing similar crimes. Eventually, they realise that this is not regular copycat behaviour, and they are dealing with something far beyond normal psychopathy. Complicating matters is Asako, a remnant from one of Manabu’s previous cases, who seems to have a strange awareness of what’s happening.

Let slide the fact that little is explained on any level, and you’ll have a much better time watching this. There are a good number of creepy moments, and the character arc of Manabu and Tobitaka is convincing, as they gradually shift from hard-nosed pragmatism to accept that something supernatural is happening. [Mind you, as portrayed here, Japanese cops make the LAPD look like the Salvation Army] By the end, however, an increasing number of facets, such as the tears of blood or the remarkably animated water that features in the finale, are likely to strain even easily-suspended disbelief and tax the most credulous of viewers.