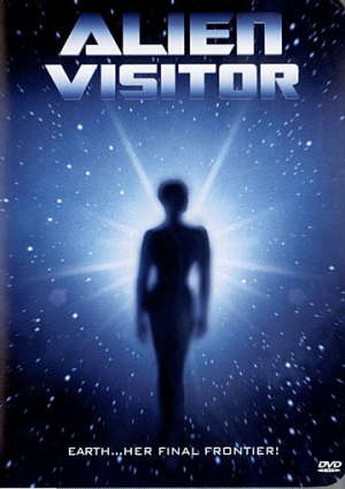 It’s certainly a brave step to make a science-fiction film without whiz-bang effects, which largely consists of two characters talking to each other. De Heer deserves credit for almost pulling it off, and also for some striking and effective imagery using time-lapse photography, but in the end this founders on a very heavy-handed ecological message which must rank as among the most preachy – bordering on the haranging – I’ve ever seen. The two un-named character are an Aussie surveyor and the stranded alien woman he finds in the outback, of infinitely superior intellect to us Earthlings.

When she’s not busy going on and on about how bad we’re being to our planet (and boy, does she harp – who needs rayguns when you can whine like that?), the two do develop a nice rapport, and good use is made of her casual ability to warp time and space. De Heer, best known for Encounter at Raven’s Gate and Bad Boy Bubby, has a fine eye, and clearly didn’t want to overpower his characters with hardware or other SF trappings – it’s just a shame he chose to bury them inside a ninety-minute commercial for the Green Party instead. Pardon me, I have some aerosol cans I want to use.