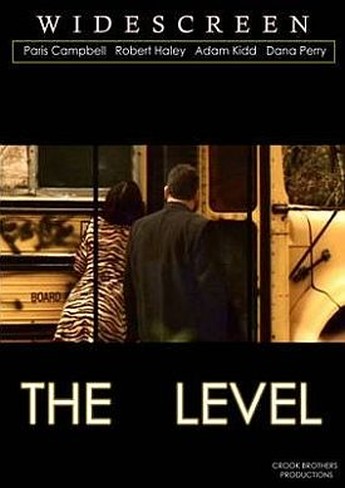 Ten years ago, this would still have been a tired Tarantino wanna-be, flashing backward and forward in an increasingly-desperate attempt to make us care about the tired plot or its “quirky” gangster characters, in lieu of actual depth or likeability. It hasn’t exactly improved with age. Eddie (Campbell) and Rocky (Haley) are concerned about their boss, Al, who has vanished from sight. Quizzing his driver, they hear Al was killed while looking into an unauthorized meth-lab in the wood. But who was responsible for this apparent hit on their boss? Was it Al’s son, Junior (Kidd)? Or his squeeze, Lexi (Perry), who has also been bedding Junior? Or is there more to these shenanigans than there initially appears? Eddie and Rocky have to figure out who’s telling the truth, aided by interrogation techniques that suggest this might be a political satire about Guantanamo Bay. But that would probably be giving the makers too much credit.

I’ve no problem with twisty thrillers, but this one engages in so much misdirection and denial of information to the viewer that it’s simply a cheat. While initially suggesting an interesting scenario, the script becomes steadily less-interesting as it progresses, because it has only one aspect of interest – who killed Al? – and it’s soon clear that the creators won’t hand out that particular cookie until the end. The audience is then left to drum their fingers and look at their watches for the next hour, wondering if fast-forwarding would still allow them to write a review. [Hey, I restrained myself: I trust you appreciate this sacrifice] Eddie and Rocky are the standard good-cop/bad-cop pairing, just smarter dressed and with looser concepts of legality. That’s as far as the writing for their characters extends, and the plotting is less concerned with revealing information than hiding it.