Snuff movie-maker Ed (Roof) and his equally-deranged wife Susan (Malone) have decided to make their magnum opus. A triple-killing in their house, which has been converted into an inescapable fortress, wired for sound and vision in every room. To this end, and after a few false starts trying to acquire talent for their new production, they bring in three young ‘strays’: Jamie (Lynch), Crystal (Burghdorf) and Clutch (Andew Hopper). Initially, the trio think it’s just going to be a porn film, but when one of them has second thoughts, they soon discover the fate Ed and Sue have in store for them: “You’re already dead,” says the latter in response to a plea for freedom. However, the shoot doesn’t go quite the way Ed wanted, and in a fit of rage, he makes a mistake that could be his undoing – which, in this company, is likely to be a fatal error. 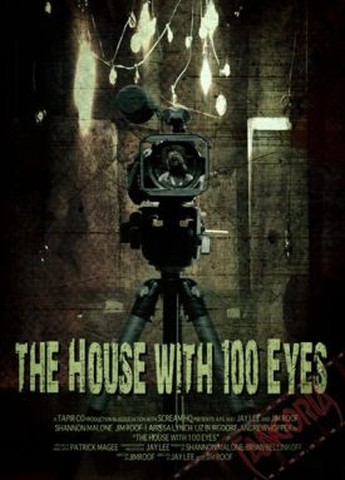