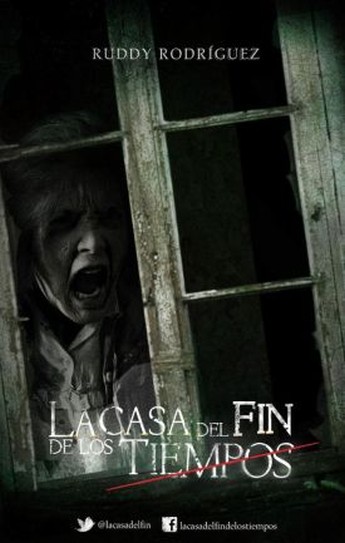 In 1981, a bizarre set of events unfolded, which led to Dulce (Rodriguez) being imprisoned for the murder of her husband, Juan (Cubero). Thirty years later, her sentence is commuted to house arrest, and she returns to live at the scene of the crime. However, it slowly becomes clear that the strangeness has not abated over those three decades. A local priest (Garcia) discovers that before Dulce and Juan picked up the house for a song, it had been built at the behest and to the specifications of an English freemason, and as a result, the normal causal rules of time don’t quite hold in the same way. Is Dulce able to take advantage of this, to go back and warn her eighties’ self of what the future holds, so that she can take action to stop those tragic events? Or will she, by attempting to change the course of the past, cause the very things she is trying to stop?

I knew little about this going in, and was struck by its similarities to Predestination, which I also watched without much pre-knowledge, a week or two back. Both have a character, who knows what will happen, going back in time to try and advise someone who has yet to experience it, yet in neither case are things quite as they seem. This one isn’t quite as successful, since once you work out where this is going, the rest of the film becomes a good deal less interesting: the later that happens, the more you’ll probably enjoy it. The aging work done on Rodriguez is not particularly convincing, and there are some odd sequences involving her kids that appear to have snuck in from an entirely different movie. Being apparently the first genre movie from Venezuela, it deserves some slack, though this does succumb to the cheap scare more often than it should. However, using time-travel as a driving force for the narrative in a horror-film is a nice enough idea to merit an overall passing grade.