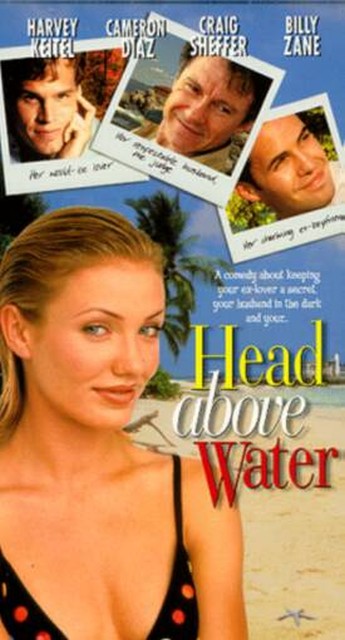 Keitel as a judge? Hard to believe, but this is the casting on view here, alongside Diaz as his ex-junkie wife. It makes more sense given the rest of the plot: a figure from her past turns up, dies, and must be disposed of to prevent a scandal. But was the death as accidental as it seemed? [An almost rhetorical question, really] And what of the childhood sweetheart lurking in the background? With a tiny cast – barely half-a-dozen, including corpse Zane – and one location, it feels like a stage play as it drifts from normality through tragedy to farce. The script handles the escalation well, though perhaps can be accused of going a little OTT at the end: especially memorable is a bound Diaz’s attempt to escape by untying herself with a running chainsaw… However, this is mostly effective black comedy, of the “small but perfectly formed” type.