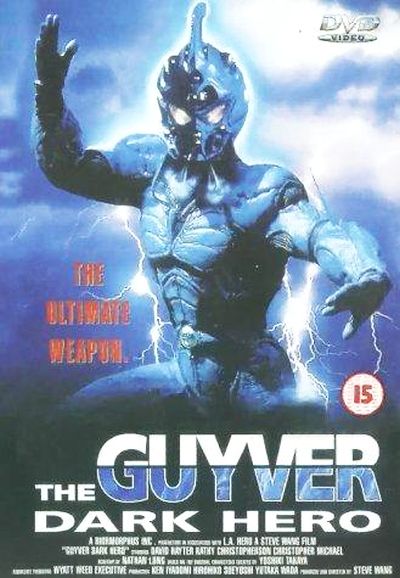 [22] Wang deserves credit for twisting the first film, a tongue-in-cheek rubber-monster romp, into something as downbeat as the title suggests. It combines extraterrestrial archaeology (Quatermass and the Pit), an evil, weaponry-seeking corporation (Aliens), a tortured cyborg hero (David Hayter, training for his role as the voice of Solid Snake in Playstation classic ‘Metal Gear Solid’)…and latex monsters, which do make it hard to take as seriously as it wants – the surprising amounts of gore do help there. At least the gore is present in the uncut version reviewed here, which comes in at a terrifically ambitious two hours; unfortunately, the UK release is over 20 minutes shorter. This is a shame since, while it doesn’t quite pull it off, being both too po-faced and too silly, it’s a brave stab at an intelligent B-movie.