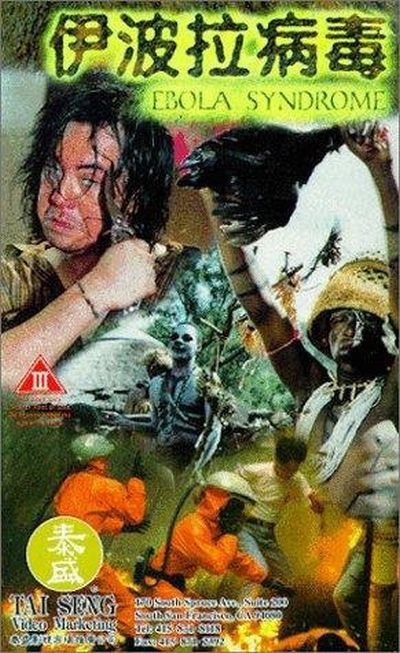 [22] Perhaps the most notorious Cat.III flick, I think this does live down to its reputation. Murderer, pervert and generally non-nice guy Anthony Wong becomes a carrier for Ebola after having sex with a dying African woman. When he heads back to Hong Kong, it’s virus-on-the-loose time, as the police try and track him down. A graphic autopsy scene, killings, rapes and a sequence which will put you off steamed pork for ever are the ‘highlights’; the stuff between gross-outs is scarcely memorable in comparison, though Wong is clearly making fun of his own role in the same director’s Untold Story. Calling this a black comedy might be going a little far, but it’s certainly not a film to take seriously. Ethnic stereotypes, gore, sexploitation: hard to see how they could top this one, which is certainly memorable, though you will need to be in a very liberal mood!