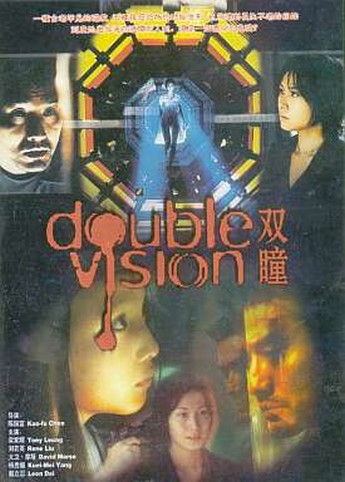 Western actors in Hong Kong films are usually painful at best, which makes it a pleasant surprise to see someone as…well, capable as David Morse. He’s FBI expert Kevin Richter, sent over to Taiwan to help local cops solve a baffling series of murders – embarrassed by having to ask for foreign help, they’re not happy to see him, though his assigned partner Huo-To (Leung), who has a divorce looming, develops an appreciation for his talents. This ends up being mutual, the case falling somewhere between Richter’s real world, and the more spiritual approach of Huo-To. It involves ritual murder and a religious cult, but also brain tumors and a biological weapon that leaves its victims with a smile on their corpses.

Yes, it’s a bit like Se7en, and a bit like The X-Files, but the cross-cultural twist gives it a new angle. Morse’s performance is fabulous: out of his depth, yet firm in a belief that everything will be explained. Going by the script, he’s wrong – we could have done with clarification of at least one point involving Huo-To’s daughter. Save one scene, it tends to avoid large-scale FX, opting for quality over quantity, and the result is creepy, in a cerebral way and undeniably effective in provoking a desire to see what’s up. It may not always make complete sense, but this is the world of the supernatural, after all, so this is still a meaty and spooky thriller.